Gary Cascio is a graphic designer and photographer who lives in Santa Fe, New Mexico. Originally from Louisiana, Gary moved to New Mexico in 1989.

His graphic design firm, Late Nite Grafix, Inc. has been featured in such industry publications as Communications Arts, HOW Magazine, Print Magazine and Prints Best Logos and Symbols. Most recently, he appeared in Communications Arts & HOW magazines, where a poster series he designed for the Museum of New Mexico's 90th Anniversary was featured.

He has also garnered Addy awards and Citations of Excellence in both the New Mexico and Santa Fe Ad Club's award competitions. Gary has received numerous local, regional and national awards including the NAAN 100 Best, Printing Industry Association of the South and the American Advertising Federation (AAF) where he has received Best Illustration, Best Photography and Best of Show honors. 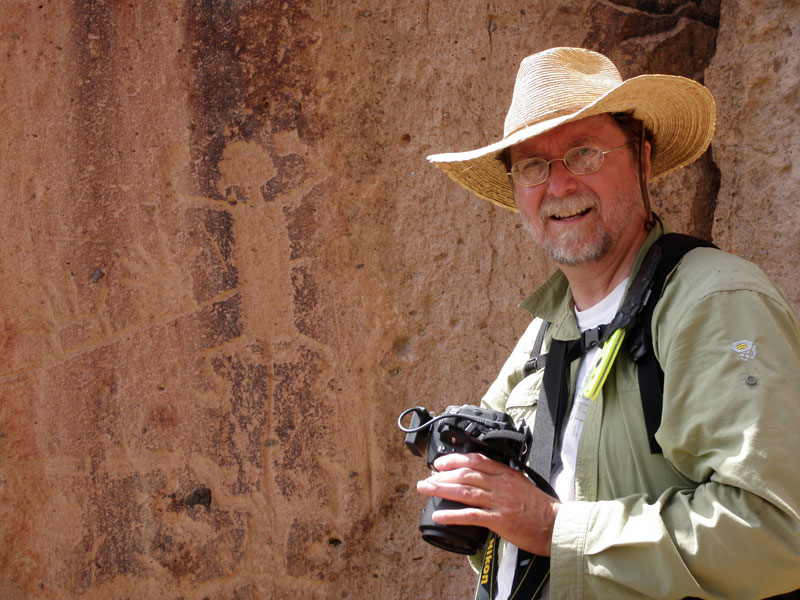